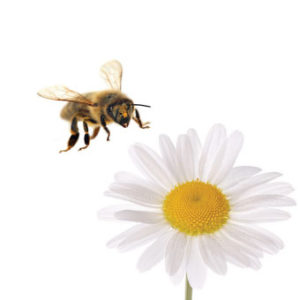 The agricultural industry has been an increasing focus of the Canadian Government’s business support efforts. The Government is helping Canadian agriculture companies with R&D initiatives to combat environmental challenges, export expansion initiatives, and general operational improvements. In Alberta, the Canadian Agricultural Partnership represents a federal ‑ provincial investment of $406 million in strategic programs and initiatives for the agricultural sector. In consultation with stakeholders, programs were developed under five themes: Environmental Sustainability and Climate Change; Products, Market Growth and Diversification; Science and Research; Risk Management; and Public Trust.

Texas ‑ Tax incentive or rebate for using land in agriculture. In Texas there is a property tax break if you have your land being used for agriculture (bees considered part of that too). You have to have a certain quantity if land to qualify and a certain amount of hives per acreage.

Beekeeping is not cheap. The cost of the hives and equipment to manage the bees and honey can run upwards of $500. The hive equipment is about $250 or so. Suit, smoker, veil, gloves, hive tools another $150 to $200. On top of the equipment, a queen bee and starter colony is required. These run anywhere from $150 to $200. Spending money is no guarantee that a beehive with be healthy or thrive.

Honey consumption on the other hand is on the rise in the U.S. The industry is worth about $335 million, and we eat about a half-pound more honey now than we did back in 1990.

New figures from Statistics Canada show beekeepers produced 95.3 million pounds of honey in 2015, an increase of 11.4 per cent from the previous year. The total value is up by 10.9 per cent to $232 million due to the increased production. Canada exports up to 70 per cent of its production, mainly to the U.S. 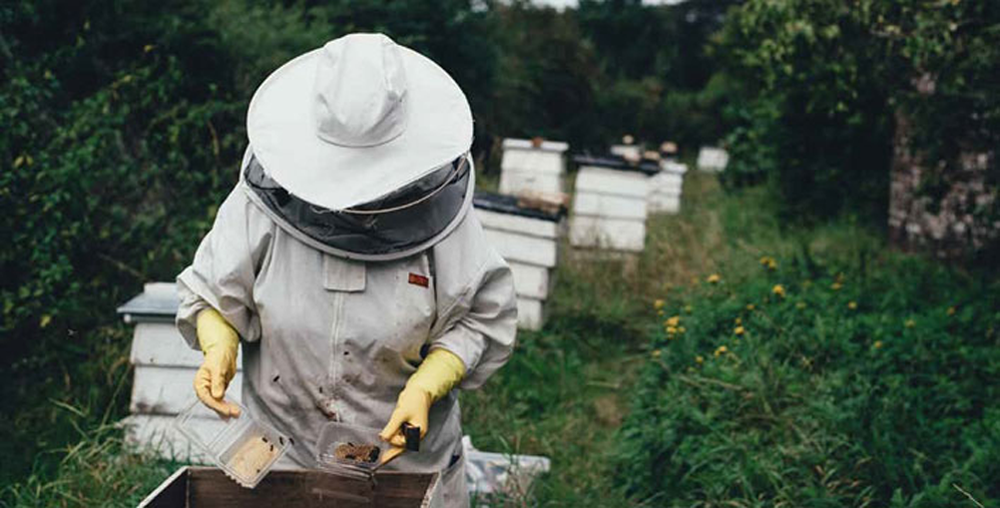