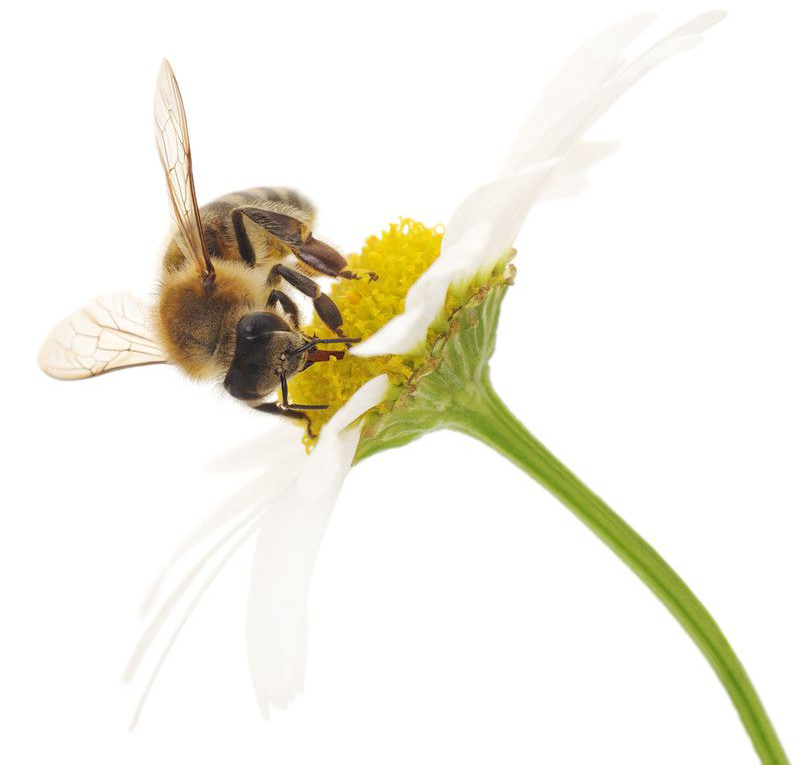 .
This is a place to drop by when you have a minute. A place to come for High Rise Honey news and updates.

High Rise Honey’s sole goal is to bring honey bee awareness to the world and help solve the bee crisis for the sake of mankind.

Government to let farmers use bee-killing pesticide banned by EU

A bee-killing pesticide so poisonous that it is banned by the EU may be used on sugar beet in England, the government has announced.

The decision to allow temporary use of the pesticide prompted fury from nature-lovers and environmentalists, who accused ministers of bowing to pressure from farmers.

If you think you’re busy, then spare a thought for the world’s bees; for they, along with other insects and animals, are responsible for pollinating more than 75 per cent of the planet’s favourite food crops.

The problem is, pollinators are under threat, and their numbers are falling because of human impact. We are likely losing some species forever, FAO believes, based on available data in the U.S and Europe.

It’s a warning that the UN’s Food and Agricultural Organization, FAO, highlighted on World Bee Day, which is observed on Monday 20 May.

Honey may be more effective for treating respiratory symptoms than antibiotics, study claims

Honey may be more effective at treating respiratory symptoms than prescribed antibiotics, a study has claimed.
Upper respiratory tract infections (URTIs) impact the nose, throat, larynx and bronchi, the large air passages that lead from the windpipe to the lungs.
Examples of URTIs include the common cold, tonsillitis and laryngitis, while the flu can be an upper or a lower RTI, the NHS explains.

Honey is such an amazing thing. Have a look at this cascade honey harvest using our beautiful Araucaria Flow Hive 2.

Spring is buzzing here in Australia – so it’s the perfect time to get started with our spring bundle.

Honey is such an amazing thing. Have a look at this cascade honey harvest using our beautiful Araucaria Flow Hive 2.Spring is buzzing here in Australia – so it's the perfect time to get started with our spring bundle. ?

A mushroom extract fed to honey bees greatly reduces virus levels, according to a new paper. In field trials, colonies fed mycelium extract showed a 79-fold reduction in deformed wing virus and a 45,000-fold reduction in Lake Sinai virus compared to control colonies. The hope is that the results of this research will help dwindling honey bee colonies fight viruses that are known to play a role in colony collapse disorder.

Alarm over deaths of bees from rapidly spreading viral disease

A viral disease that causes honey bees to suffer severe trembling, flightlessness and death within a week is spreading exponentially in Britain.

Courtesy of The Gaurdian
@patrick_barkham

Rare blue bee has been rediscovered in Florida

The blue bee has not been seen since 2016, which made some researchers wonder if it was extinct.

These insects may sound like they’re from a horror movie, but they’re all too real, especially for the honeybees that they particularly like to prey on.

Bees are considered to be the most important insects on our planet. They are one of the most integral parts in our ecosystem, as they help pollinate plants and create new life.

What is The Most Important Insect On The Planet

The Most Important Insect On The Planet – The Bee – Is On The Verge Of Extinction, Which Will End Humanity As Well 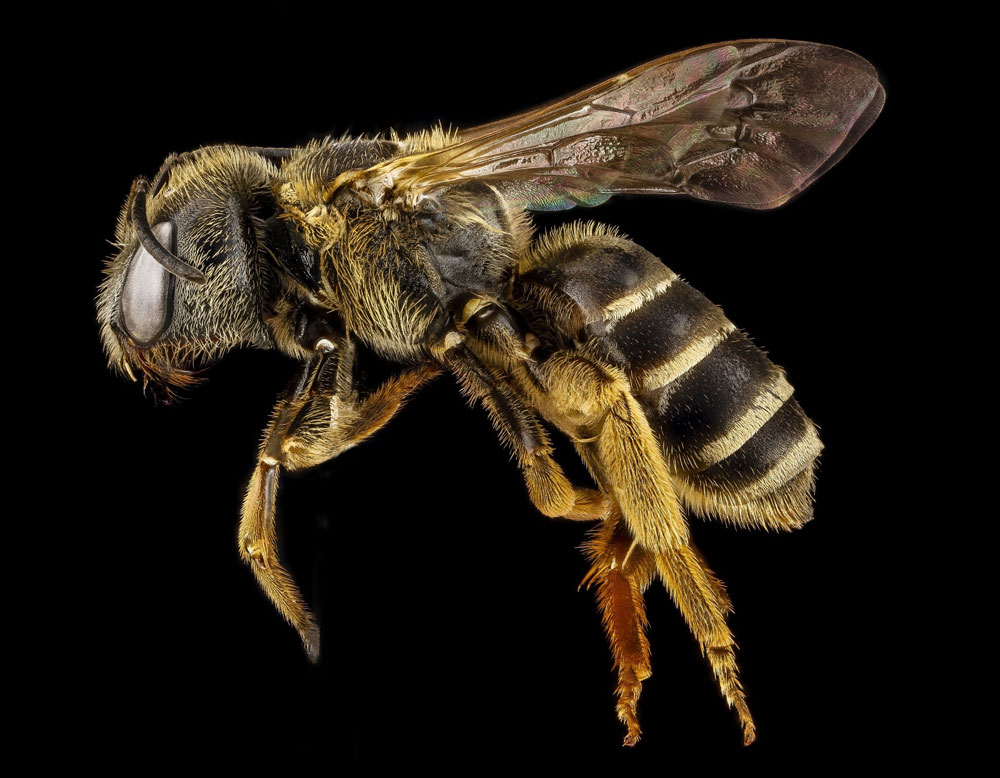 Bees have officially been added to the list of endangered species close to extinction in the very near future if humans don’t do anything about saving these most beneficial insects.

The loss of bees on this earth will be a disaster for mankind because they are irreplaceable insects. The relation that bees have to all flowering plants is the most interdependent, cooperative, harmonious and important things on the planet. This relationship has lasted for over 100 million years, which led to the creation of all the diverse species we have in nature. Having all these readily available species have also promoted the human species through food and nutrients.

There are over 20,000 species of bees on this earth, and surprisingly, most of them do not live in hives. 75% of the food that produce seed and fruits that are consumed are partly done by pollination, with the bees’ help. 87 of crops worldwide are wholly created by pollination. These crops feed thousand of animals and birds.